Skip to the content
Focusing on a single trading pattern that provides consistent trading gains on 1 or 2 Time Frames is probably one of the best things that you can do to be successful in the Forex Market in the Long-Run. With so many patterns formed in the market everyday across all time frames, it can be quite challenging and stressful to try to trade them all.

If however, you were to only trade Uptrends and Downtrends on the Weekly Chart or Consolidation Patterns on the 1 Hour Chart, you may benefit from a more patient approach where you only trade the pattern that gives you your preferred Risk to Reward combination.

This is also beneficial in terms having some downtime from trading which can be a very stressful activity, especially if you try to trade everyday. If, for example, it takes 2 to 3 days for the market to provide new opportunities based on your preferred pattern, you can take advantage of it by taking a break to do other real world stuff. It would also allow you to remain objective ahead of your next trade, since you can be on an emotional high from a string of winning trades that can tempt you to become reckless and greedy – the 2 root causes of losses in Retail Forex Trading.


TRADING CONSOLIDATION PATTERNS ON THE DAILY AND 4 HOUR TIME FRAMES

After years of trading and experimenting with several types of market patterns from the Weekly all the way down to even the 1 Minute Chart, I realized that trading within Consolidation Patterns on the Daily and 4 Hour Charts was my “best bet”.


These pattens offer fast movements within 24 to 48 Hours as the Pairs move between the boundaries of Support and Resistance. Within that time, these moves offer anywhere from 20 to 100 Pips depending on the Currency Pair. Once the signals given are strong enough and provide strong areas for Stop Losses, you can capture your desired Rate of Return per trade by adjusting your lot sizes where necessary.

There are 3 Types of Consolidation Patterns/Setups that I trade on these Charts to take full advantage of these moves. Two of these setups are highlighted below.

Instead of waiting until the Consolidations are formed and then trading between Resistance and Support, we can trade the early Bearish and Bullish waves that create these setups.

Once you spot them early enough, you can capture early gains from them until the Consolidations are formed. Two recent examples of these trades can be seen on the GBP CAD and the USD JPY Daily Charts below.

Both had formed Bullish and Bearish trends and were forming a second Bearish trend. In the case of the USD JPY below, entry took place at the close of the Bearish Engulfing Signal of the Daily Chart. The trade was then closed for a trading gain of 36 Pips within 36 Hours, just before the reversal at Support…

With the GBP CAD, entry took place at the Pennant Breakout of the 4 Hour Chart that was formed as part of the Downtrend of the Daily Chart. The trade was eventually closed for 103 Pips as the Pair reached its Support Price Point.

These are setups where the market will reverse sharply inside Consolidation following a failed breakout attempt.  These reversals usually take us back to the other side of the boundary quite aggressively, allowing us to take advantage of them for quick gains.

Two examples of these took place on the USD CAD within a few days of each other. The first was a Bearish Reversal started at Resistance with an Evening Star Candlestick Formation. This was followed by a Bullish Reversal at Support started by a Bullish Engulfing Signal.

Another example occurrred on the EURO CAD a few weeks earlier, where the reversal was started by a Double Bottom Signal. All three trades took place on their respective 4 Hour Charts.

These trades were great examples of trading the early formation of Consolidations and False Breakouts, using strong Candlestick Formations. As you can see from the dates in these examples, these trades took place within a fairly short of period of time. This means that large and fast turnover can be realized on trading accounts within a few short weeks, so long as you have the answers to the following challenges that face us when trading…

There are many well-intentioned Forex Courses and Mentors globally. However, most fall short of the mark in terms of what you really need to take advantage of the Forex because of the limited Testing and Research that went into creating their Systems.
This is why they only work in the Short-Term.
To correct this, you need to have a totally new approach from the ground level with theories that have been extensively tested for 10 years, during both Normal and Abnormal market conditions.
This is what you will finally get as a DRFX Subscriber.
________________________________ 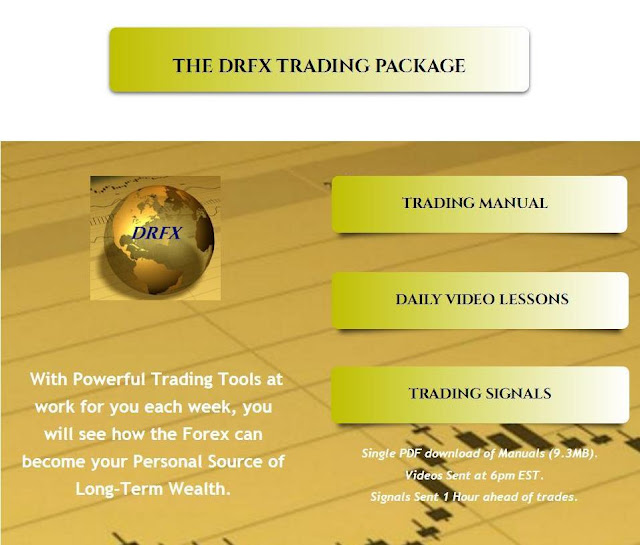 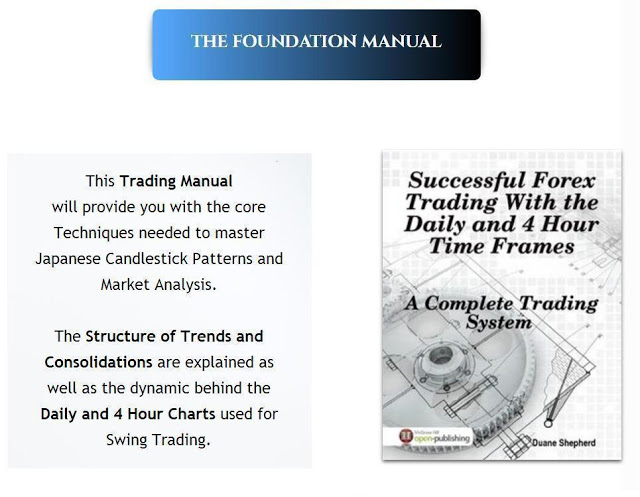 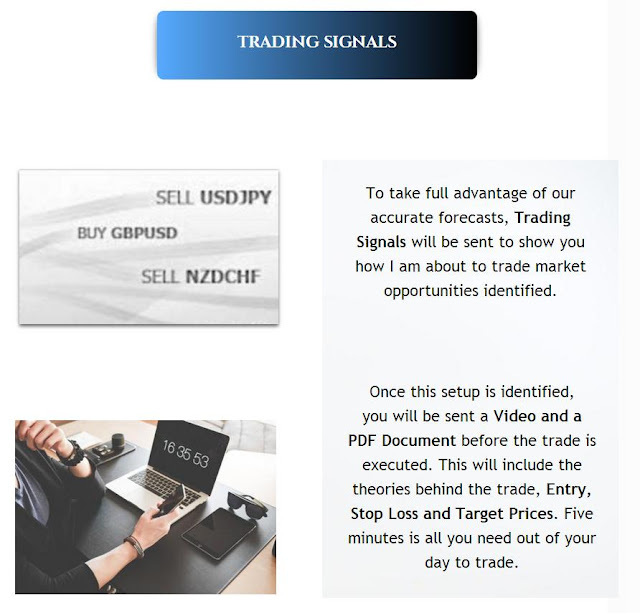 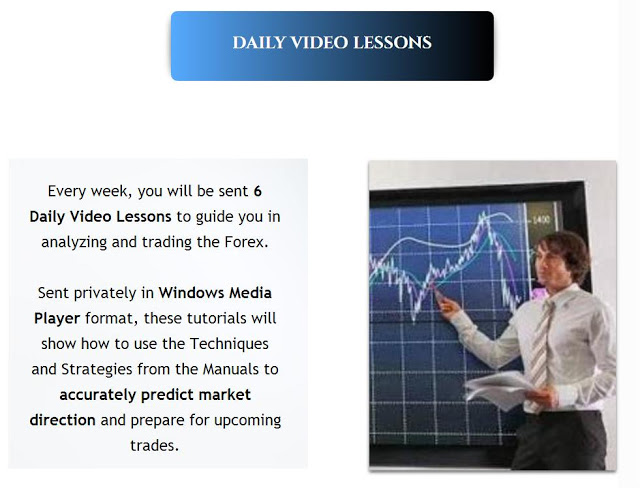 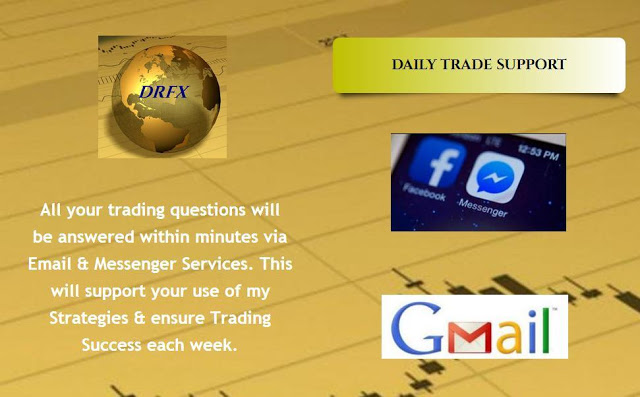 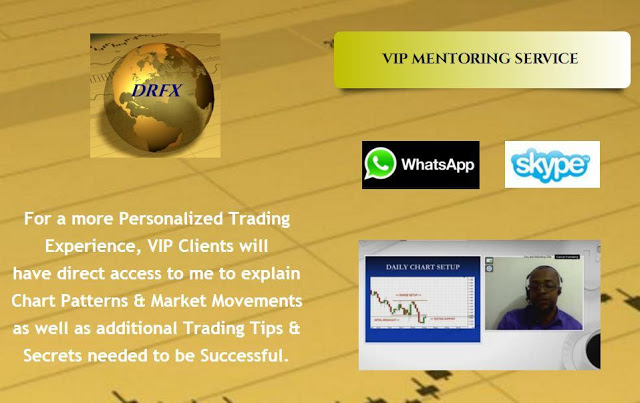